Beatrice (Kaczmarek) Keefe, 88, Green Bay, passed away peacefully on June 28, 2022, at Century Ridge of Green Bay, Assisted Living Facility, which was her residence for the last 5 years. She was born on June 4th, 1934, in Green Bay, the only child of Joe & Rose Kaczmarek. Beatrice married Edwin Banaszynski in May 1955, and they were blessed with eight children. They made their home in the Pulaski area and enjoyed attending their children’s activities and playing cards. Beatrice worked at St Mary’s Hospital as a nurse’s aid until her retirement in 1990. Then later enjoyed housekeeping for Walmart. She later married Don Keefe in June 2002 where they enjoyed spending time with family & friends on White Potato Lake and in Las Vegas until his death. Bea is survived by her eight children: Karen Ellison, Gary Banaszynski, Marie (Mike) Kuzicki, Larry Banaszynski (fiancé Rose Hill), Alan (Subie) Banaszynski, Michelle (Mark) Powers, Carol (Mark) Bopray, Brenda (George) Hubbard; grandchildren: Brenn (Stephanie) Banaszynski, Bryce (Korey) Banaszynski, Britt Banaszynski (special friend Jesse Grider), Bree (David) Wied, Matt (Danielle) Kuzicki, Kyle (Rachel) Kuzicki, Nick (Amanda) Bopray, Nathan Bopray (fiancé Morgan Westerfeld), Hannah Bopray, Miranda (Tyler) Hampton, Elizabeth Paag (fiancé Isiah Konopacki); great grandchildren: Jace, Beau, Cooper, Kacey & Carter Banaszynski, Theodore Kuzicki & Scarlett Hampton; many nieces, nephews and friends. She was preceded in death by her parents, son-in-law: Walter Ellison; and two grandsons: Justin & Jason Banaszynski . Friends are invited to gather with the family at St. Agnes Catholic Church, Green Bay for a Mass of Christian Burial on July 6, 2022, at 10:30 am with Father Richard Getchel officiating. Visitation will occur from 8:30 am until the time of service at 10:30 am. Expressions of sympathy may be sent to the family by visiting www.lyndahl.com. The family would like to thank the staff of Century Ridge of Green Bay Assisted Living and Bellevue Hospice for their care and concern of Bea. The Lyndahl Funeral Home and Cremation Services is assisting the family with arrangements. 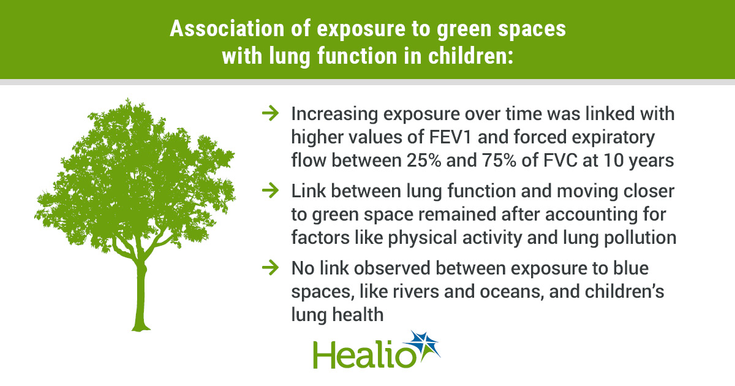