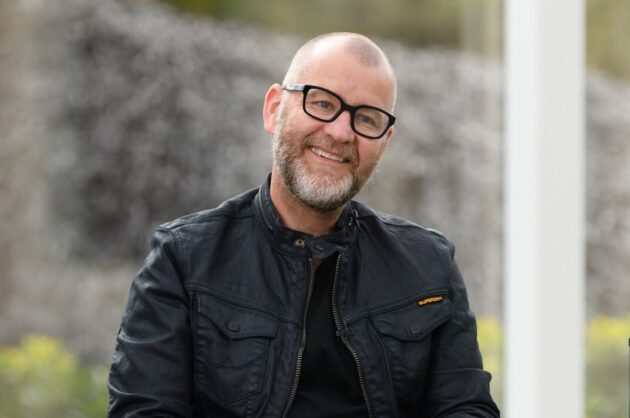 Richard Tait, the longtime Seattle entrepreneur who co-founded the wildly popular board game “Cranium” after spending 10 years at Microsoft, has died. He was 58.

Tait passed away on Monday at his Bainbridge Island, Wash., home from “continued pulmonary complications due to COVID-19,” according to a Facebook post by his family, shared with GeekWire.

Cook Family Funeral Home of Bainbridge Island posted a brief obituary. News of his death was also shared in a note to staff from Valor Equity Partners Co-President Jonathan Shulkin. Tait had been a partner at Valor Siren Ventures since March 2019.

“It is with great sadness that Valor Equity Partners announces the death of our colleague and friend Richard Tait,” Shulkin wrote. “Our Valor community, as well as the many people that worked with Richard over the years, mourn his passing. He will be greatly missed.”

“He was a great dad,” Finn said in one video. “It was like having Willy Wonka for a father. I love him very much and I’m going to miss him a lot.”

Tait started at Microsoft in July 1988 and is credited with launching a series of new businesses at the tech giant. He helped pioneer client server computing in the company’s operating system division, ran the CD-ROM business with products like Encarta, and started a number of consumer-oriented online services including Carpoint, Sidewalk and others, according to his LinkedIn profile.

Tait was even the first boss of current Microsoft CEO Satya Nadella, whom he helped recruit from Sun Microsystems in the early 1990s.

But it was Tait’s decision to leave Microsoft in 1998 that would largely define his legacy, as he and fellow Microsoft executive Whit Alexander co-founded “Cranium.”

It became one of the fastest-selling games in history and spawned a number of “Cranium”-branded follow-ups and related products. Gaming giant Hasbro bought “Cranium” for $77.5 million in 2008.

“We set out to create a brand that would give everyone the chance to shine,” Tait said at the time of the sale. “We’ve accomplished that and so much more, making history with great products that have won five Toy Industry Association Game of the Year awards.”

Seattle entrepreneur and marketing executive Adam Tratt knew Tait at Microsoft, when “Cranium” was “just an idea in a shoe box,” he told GeekWire. Tait needed help bringing the idea to market and Tratt, who ended up spending six years at the company, was among the first to play “Cranium” with friends in his living room.

“I would describe him as the ultimate dreamer,” Tratt said. “Everyone else would have looked at ‘Cranium’ and seen at best a cool new board game and at worst a mix of board games you’d seen before that had been put in a blender, and put in a pretty box. And what Richard saw in that box was a lifestyle brand.”

Tait was able to take simple ideas and turn them into much more. “That was his special sauce: his vision and his creativity and his ability to think big,” Tratt said.

Tait’s next step after “Cranium” was the launch of BoomBoomBrands in February 2008 “to ignite breakthrough thinking, foster creativity, and provide a safe place for great ideas without corporate critique, and give them the chance to shine and thrive.”

He served as a consultant to internal product teams at Starbucks where he introduced the Real Food, Simply Delicious campaign and, according to the company, shaped “the health and wellness strategy in 2009 and 2010.” He was a member of the Seattle coffee giant’s Transformational Agenda leadership team credited with turning Starbucks around during a challenging economic time.

Tait then founded Golazo, a soccer-themed energy sports drink, in 2010. The product became well funded in 2011 with a $3.7 million round from investors who included Starbucks’ Howard Schultz. And Golazo was well known thanks to a hefty social campaign and Seattle’s emerging status as a soccer capital.

But despite continued growth, Golazo failed to reach profitability and secure more capital and had to shut down.

From there, Tait went back to Starbucks, taking on the unique title of senior vice president and entrepreneur in residence — a first at the company. He spent 2 1/2 years “bringing the energy and passion of a startup inside the rhythm of a large corporation,” he said on LinkedIn, where he called himself the company’s “Chief BoomBoom.”

Tait was a co-founder and board member of Moment, the Seattle-based maker of attachable lenses for smart phones and other camera accessories. In an Instagram post on Thursday, Moment co-founder and CEO Marc Barros called Tait the “spark to our early flame, the wind behind our backs” and said that Tait “challenged us to think bigger and inspired us to be so much more.”

“He impacted a lot of people in Seattle, especially the startup community,” Barros said in an email to GeekWire.

Tait was also a longtime mentor in the University of Washington’s Foster School of Business.

Geoff Entress, managing director and co-founder of Pioneer Square Labs, called Tait’s death “an incredible loss for the Seattle entrepreneurial community. He was such a gem and an inspiration to so many of us. He will be sorely missed.”

Shauna Swerland, CEO of Seattle’s Fuel Talent, remembered meeting Tait for the first time shortly after she returned to Seattle from New York.

She’d heard stories that Tait was demanding and intense. But at that first coffee meeting she was met with warmth and laughter, and she was struck by how quickly the business discussion turned deeply personal. That meeting led to the start of a friendship.

At one of their next meetings, Swerland offhandedly mentioned that her son was a big basketball fan. Hearing this, Tait, an avid collector of a wide assortment of mementos, disappeared for a moment to return with a pair of autographed Chris Webber basketball shoes for her son.

“He was the best,” Swerland said. “Amazing storyteller, supportive friend, creative thinker and so generous.”

In a Facebook post on Thursday, Seattle startup vet Kyle Kesterson said his heart was broken over the passing of his friend and mentor.

Kesterson called Tait “the top shining example around how creativity, product, business, fun, kindness, and greater service all collide. He helped me believe what is possible.”

In 2018, he served as a judge in the inaugural season of GeekWire’s Elevator Pitch startup competition, imparting witty advice with his fading Scottish accent.

GeekWire co-founder John Cook credited Tait with providing some of the best entrepreneurial advice he’d ever heard when it came to building new companies: “If you’re not having fun, you are not doing it right.”

A 2010 story by Cook documented Tait’s eight tips for entrepreneurial success, including one that was an especially clear hallmark of Tait’s career: “Lead with passion, a sense of discovery and speed.”

In a profile, the website Heroes Centre said Tait spent his formative years in the coastal town of Helensburgh. He earned an honors degree in computer science from Scotland’s Heriot-Watt University before leaving for the U.S. in 1987 to “make his fame and fortune,” according to the Heroes Centre bio.

Tait earned an MBA from Dartmouth University in 1988 and then joined Microsoft, recalling later that he went from paperboy to software giant.

“I love being an entrepreneur and have done it since being a young boy in Scotland,” Tait said when he rejoined Starbucks in 2016. “I love consumer brands, building great teams and the opportunity to establish an emotional connection with a consumer and drive differentiation in the marketplace.”

In March 2019, he joined Valor as a partner with the firm’s food technology, retail technology, and sustainability focused venture fund, according to the note to staff.

“Richard was an important Valor culture carrier who embraced our mission every day of serving and investing in companies seeking to make the world a better place,” Valor’s Jonathan Shulkin wrote. “He was fully committed to making a positive difference in every way possible, from the companies we serve to our team at Valor, our strategic partners, and all the people he touched.”

Shulkin said that Tait is survived by his three children, Remi, Finn, and Deacon, as well as his stepdaughter Bella.

“He loved them all greatly,” Shulkin said, “and we know they meant the world to him.”

Tratt, who went on to become a general manager at Cranium after playing an early version of the game in his living room, kept in touch with Tait regularly, describing him as someone who cared deeply about other people.

Tait would call people on their birthdays, and forward photos from the past to reminisce over shared memories with friends and colleagues.

“He always ended every call by telling you how much he loved you,” Tratt said.

Via the funeral home, Tait’s family is facilitating “memorial tree” donations in his memory.

Dubai is a dream destination for people from every corner of the world. The stunning skyscrapers, low crime rates, and… 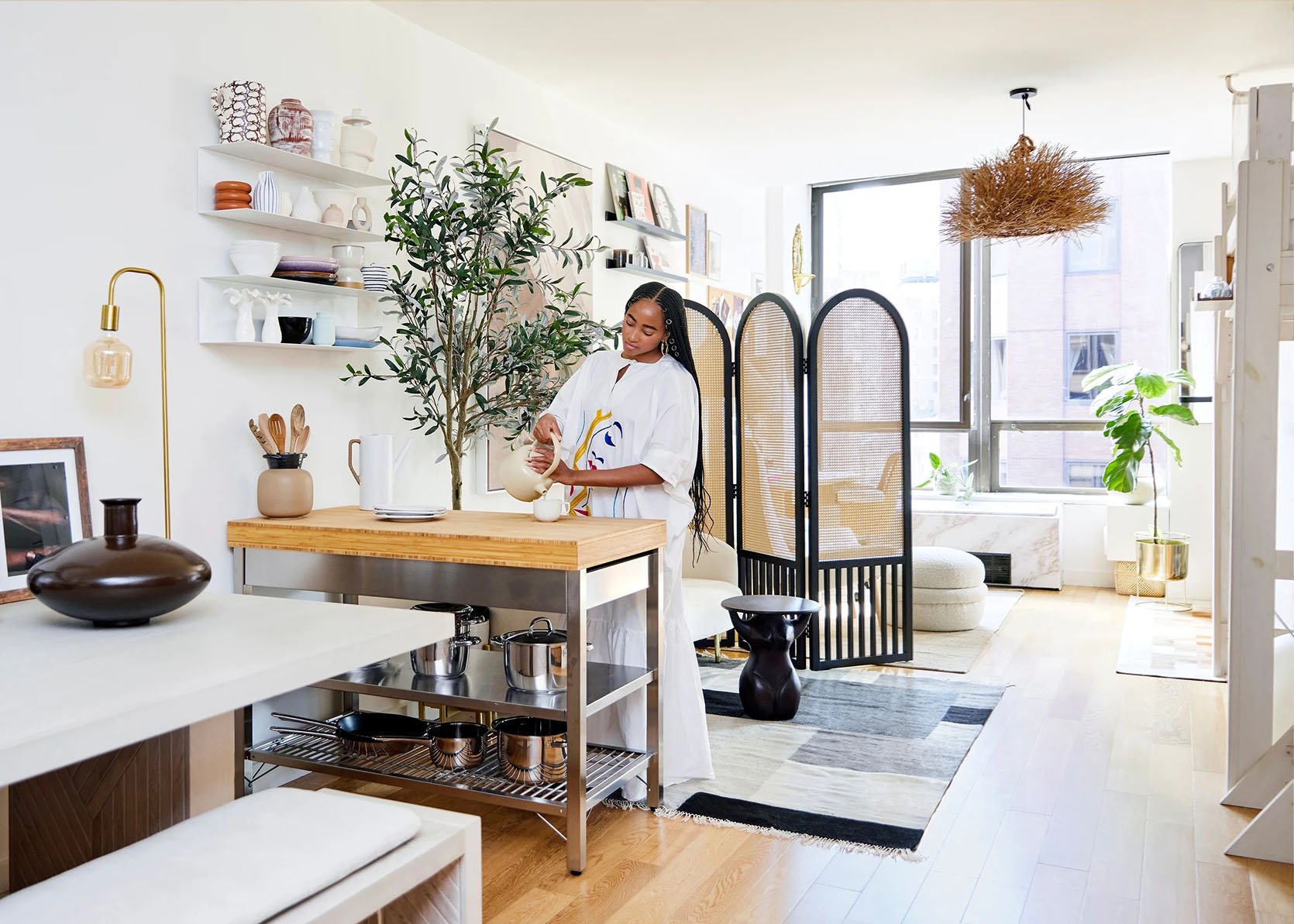 It’s Sunday and we hope it’s been a good one. Also happy fall…it’s finally official. Did y’all see that Birdie’s… 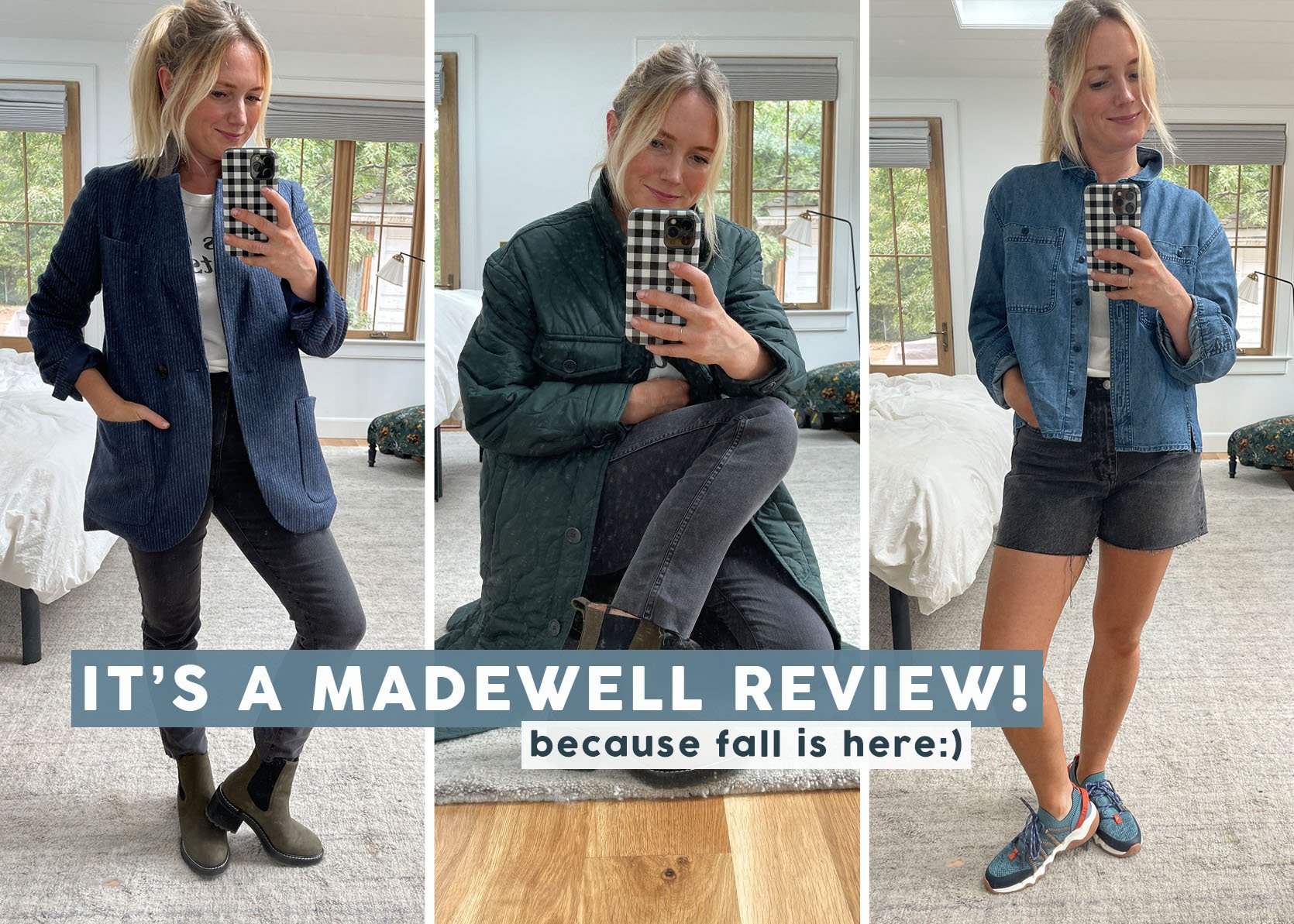 My life has become far more about utility than fashion, making me want to produce fewer fashion posts. I leave…