If you’re desperate to dig deeper into Kentucky Fried Chicken history, here’s your chance to own a big part of his story.

The former primary 5,000-square-foot residence of Colonel Harland Sanders located in Shelbyville, Kentucky is up for sale, along with a 25,000-square-foot dining hall he opened later in life with his wife Claudia.

The pair of buildings, formerly owned by the creator of Kentucky Fried Chicken, both have official titles as well: The residence is called Blackwood Hall, and the banquet building is called the Claudia Sanders Dinner House.

The dinner house is a restaurant Colonel Sanders created for his wife after selling the rights to his original establishment, KFC, in 1964. Wanting to stay in the Southern food game, the Sanders family opened the restaurant that still operates, serving Kentucky ham and biscuits, fried green tomatoes and, of course, plenty of chicken dishes.

“Claudia was the unspoken hero of her husband’s success in business, and he wanted to honor her by creating Claudia Sanders Dinner House and associated brands,” said Jonathan Klunk, a listing agent and Settles family representative, in a press release. “There is so much rich history included in this sale.”

The Claudia Sanders Dinner House was rebuilt from the ground up by the current owners after the original building burned down in a fire in 1999. Blackwood Hall, which the Colonel and his wife lived in from 1959 to 1984, still contain decorative touches original to the historic home. The home and dining hall stand on three acres of commercially-zoned real estate, meaning that the new owner has free rein of quite a bit of land in addition to what has already been built.

The Settles family, who were close friends of the Sanders family, are the current owners of the restaurant and are looking to retire after taking over the establishment in 1970. The sale comes with the rights to the restaurant and Claudia Sanders name and likeness as well, and they’re hoping the new owner will take the Claudia Sanders brand to an even wider audience.

The dining hall contains its own gift shop, two dining rooms, a fully commercial kitchen, multiple walk-in freezers, a spacious foyer, an upstairs bar and lounge, and a room titled the “Saddlebred Room,” a space that is covered in photos of Saddlebred, an American breed of horse.

“Shelbyville Kentucky is called the ‘Saddlebred capital of the world,’” said Morgan Hancock, a Kentucky-based commercial real estate agent and one of the realtors responsible for the sale of this property. ”They have big competitions there. So, it’s a room that’s just covered in photos of winners.”

The sprawling estate is being sold for an undisclosed amount of money, but interested parties might want to hurry, as Hancock says they have gotten a load of interested callers from all over the world and as far away as Malaysia and Japan.

“He was very popular in Canada, too, he had a lot of franchises there,” Hancock said. “I knew that Colonel Sanders was a global icon, but I did not realize how many people to this day are just fanatical about him. He has a following, so I’ve talked to a lot of interesting people over the past three and a half weeks.”

Hancock also added that she had to change her outgoing voicemail message to tell “interested parties in the Claudia Sanders property” to leave her a message because she’s gotten so many.

In addition to both buildings, there are many pieces of memorabilia that come with the purchase of the properties. This includes Colonel Sanders’ original Kentucky Colonel certificate, an honorary title he received from the Governor of Kentucky.

This is the honorific which made him adopt his signature white suit and Western bow tie — a look that since has become a worldwide trademark and pop-culture symbol.

In addition to that monumental part of KFC history, other items include a letter from President Nixon to the Colonel wishing him a happy birthday, Sanders’ Bible, money clip, wristwatch, cufflinks and a never-before-seen reel that bears the title “Promotion, Kentucky Style.”

What the 20-minute, 18-second reel of film from 1965 could contain is anyone’s guess, but the 16-millimeter film may be an engaging part of his history, whatever it contains.

The one piece of memorabilia not included in the sale is a notebook that Hancock says “contains a recipe.” What that recipe actually is could be anyone’s guess — is it the 11 herbs and spices? — but unfortunately, interested buyers won’t be getting their hands on it.

“While all of the memorabilia is cherished, that particular item is especially dear to the Settle family, and they would like to keep it in the family,” she said.

Sanders started KFC in earnest during the 1950s in Corbin, Kentucky where he and his second wife, Claudia, ran a restaurant and motel, although his chicken has much more humble beginnings. He first started offering his signature chicken at the gas station he owned, and quickly realized people wanted his chicken more than the gasoline.

When food critic Duncan Hines (yes, that one) included the restaurant in his 1935 road-food guide, Sanders popularity slowly grew until he began franchising his restaurants, which now have over 24,000 locations worldwide today. 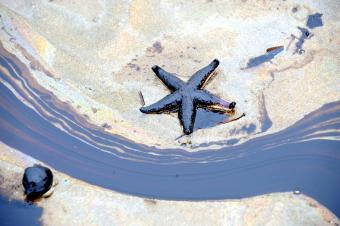 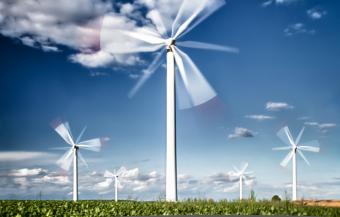 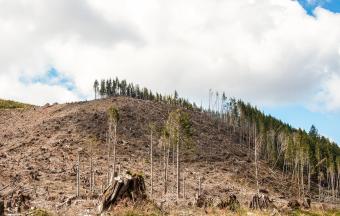 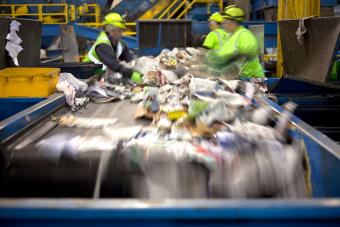 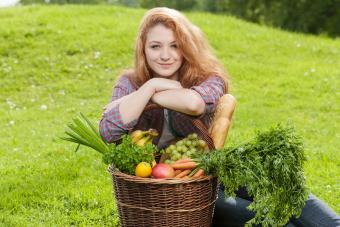 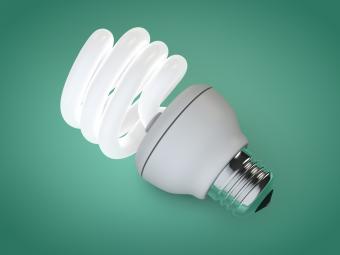